March 12, 2022 –
The Spanish and French Brothers and Sisters participated in the creation of the official seal of the Confederation: a crown of 33 red roses, on which were deposited successively, the Square of righteousness, the Compass of creation and the Flaming Sword of initiation.

During this ceremony, the following were elected and installed: the Grand Master of the Confederation, Most Illustrious Brother Alain Weill, the President of the Federal Council, Most Respectable Brother Jordi Sureda Llobet, and the members of the Federal Council.
The afternoon was devoted to two Masonic outfits in the degrees of deepening (14th and 18th degrees), before meeting all for fraternal agape in a remarkable place in Barcelona. 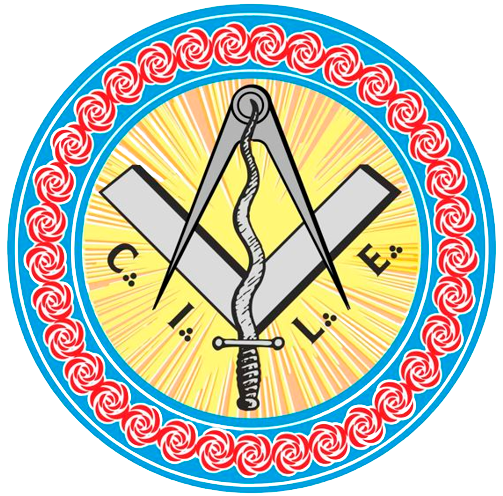 Manage cookie consent
To provide the best experiences, we use technologies such as cookies to store and/or access device information. Consenting to these technologies will allow us to process data such as browsing behavior or unique IDs on this site. Not consenting, or withdrawing consent, may adversely affect certain features and functions.
Manage options Manage services Manage vendors Read more about these purposes
See preferences
{title} {title} {title}